The global transition to renewable sources of energy is in full swing. The renewable energy sector is now attracting substantially greater investment flows than its fossil-based counterpart, with a record investment volume of roughly US$ 360 billion in 2015. 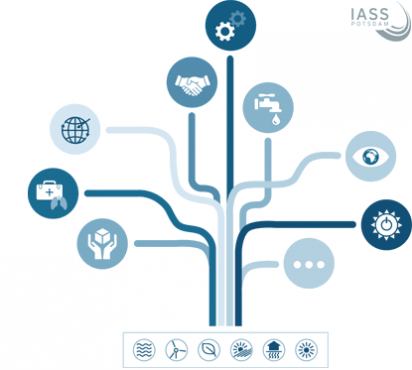 More than anything else, the social and economic opportunities presented by this transformation have spurred the growth of renewable energy generation in many countries.
These so-called co-benefits of climate change mitigation include local economic value creation, new employment opportunities, cleaner air, access to affordable energy, and rural development.

Given their capacity to incentivise governments to implement sustainable, climate-friendly energy policies, co-benefits will play an important role in efforts to advance climate change mitigation policies. Thorough and determined action at the local, national, and international levels is needed to ensure that adequate measures to protect the climate are implemented.

Consequently, the member states of the United Nation Framework Convention on Climate Change (UNFCCC) have adopted ambitious goals under the Paris Agreement with the aim of changing their development trajectories and ensuring that global warming is limited to well below 2°C above pre-industrial levels. In doing so, they have set the world on a pathway towards sustainable development.
In order to achieve this, the parties to the Paris Agreement have adopted so-called Nationally Determined Contributions (NDCs), outlining the climate actions they intend to implement over a five-year period. NDCs link efforts to promote renewable energies with other development targets such as the United Nations sustainable development goals (SDGs).